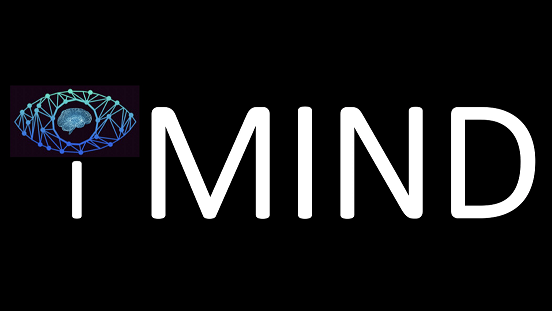 In the iMIND Study, participants will sign informed consent. Distance visual acuity will be measured, and a Mini Mental State Examination will be performed. Eye images will then be obtained using two different cameras, without the need for any eye drops or X-rays. The whole process often takes only 30 minutes. 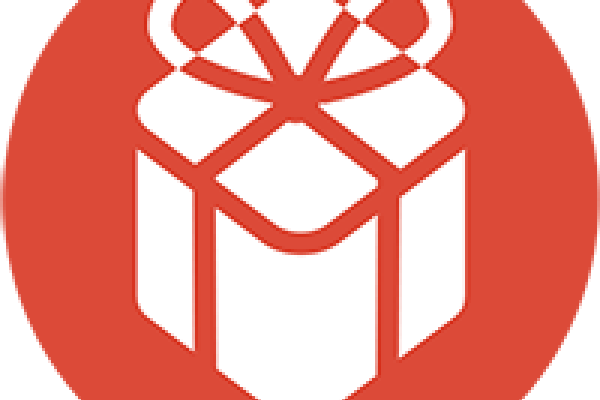