Eyes on a Miracle

In West Africa, Duke eye surgeon Lloyd Williams is helping local doctors restore sight to the blind, a mission that is both easier and harder than you’d think. 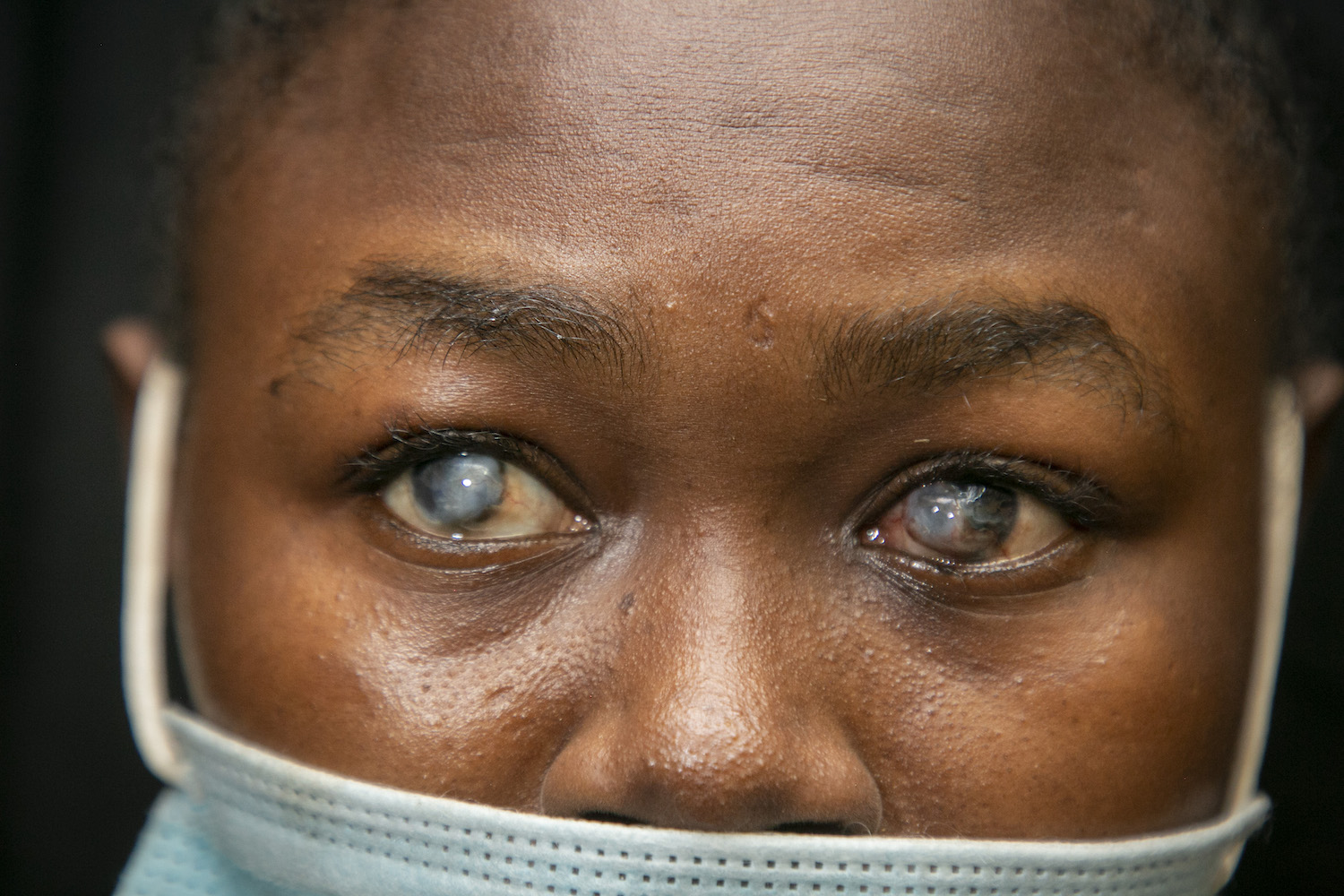 BALU SESAY had been blind for 29 years when Lloyd Williams, MD, PhD first met her. It was a sweltering day in July 2021, in a small hospital exam room in Freetown, the bustling port capital of Sierra Leone. The Duke eye surgeon saw immediately that both of Sesay’s eyes were badly damaged, the right one completely ruined and a milky haze covering the left, both the result of injuries she sustained as a teenager. Now 46 and the mother of five, Sesay had never seen her husband or her children.

What brought her to Freetown, nearly three hours from her home, was a promise she still couldn’t quite believe: that her left eye could be fixed, that her years in the dark might end.

The next day, Williams worked with a team of Sierra Leonean ophthalmologists to replace the opaque cornea in her left eye with one from a donor. It was one of eight corneal transplants that week, the first ever performed in the West African country. Twenty-four hours later, when doctors removed the patch protecting her repaired eye, she walked into the waiting room and toward a teenage child whose eyes were flooding with tears. “Girl, why are you crying?” she asked in Krio, the local language.

“Mom, it’s me,” the girl cried, reaching out to embrace her mother. “I am your daughter.”

Even for Williams, who has performed hundreds of vision-restoring surgeries in the United States and other countries, those moments are soul-stirring. It’s why he’s back in Freetown nine months later, having traveled 7,000 miles, taking three planes and a boat, clutching a Styrofoam cooler packed with human eyeballs.

“It’s the closest we can come to performing miracles on Earth,” he says.

Advancing research, education, and access to eye care across the globe 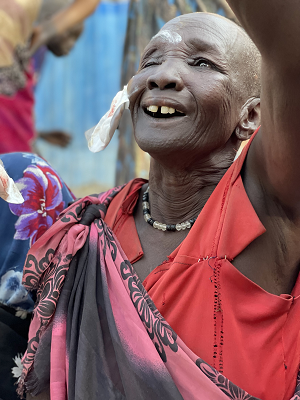 The Duke University Department of Ophthalmology has reached beyond borders for decades to offer urgently needed comprehensive and specialty ophthalmic care to people throughout the world.  Teams spend days or weeks in-country, providing screenings, medical and surgical care, and follow-up. Collaborations with partners during these missions often lead to global research opportunities and the ability to improve future patient care.

At least 2.2 billion people worldwide have vision impairment or blindness. With access to modern eye care, vision loss could be treated or prevented in at least 1 billion of those people. The world faces considerable challenges in eye care, including inequalities in the coverage and quality of prevention, treatment, and rehabilitation services; a shortage of trained eye care providers; and poor integration of eye care services into health systems, according to the World Health Organization (WHO).

To address eye care issues across the globe, our clinicians and scientists have traveled to underserved countries to help those in need primarily on an ad hoc basis, leveraging their own international connections. Now, Duke Ophthalmology is formalizing the Global Ophthalmology program, creating a comprehensive strategic plan, and building the infrastructure that will enable us to broaden our global efforts in the following ways:

Most importantly, this work will help reduce avoidable blindness and human suffering.

Thank you for the opportunity to share our vision for this program with you.

“We have had remarkable effect without a formal program: Imagine the impact we’ll be able to make globally with a robust supporting infrastructure and a focused strategic plan. The Global Ophthalmology program will enable us to work creatively and efficiently, so we can build strong international partnerships to improve eye health and vision for people throughout the world.” 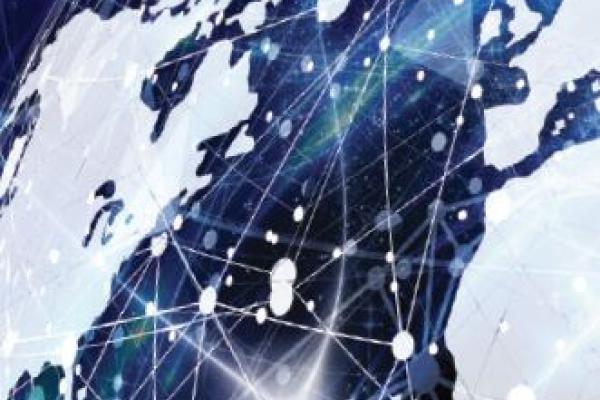